Skradin is simply magical in its each and every detail.

In the loud morning silence that gets under your skin and the stentorian traditional folk klapa singing that touches your heart. In the peace and quiet of the Visovac monastery and the burst of water drops of the Skradinski Buk waterfall.

In each moment of enjoyment of food which has skilfully managed to escape both fridges and freezers which would rob it of its natural aromas and has arrived thoroughly fresh at your table. Such is Skradin, small, picturesque and filled with flavour, found at a point where the river passionately embraces the sea. Such is Skradin, perfect, both in past and present.

A city is a state of mind and a way of life, there lays the secret. The secret of ancient Skradin is hidden in the harmony of its good strategic position, in its fertile fields, in the depths of its rivers and sea and in its unusually beautiful scenery. 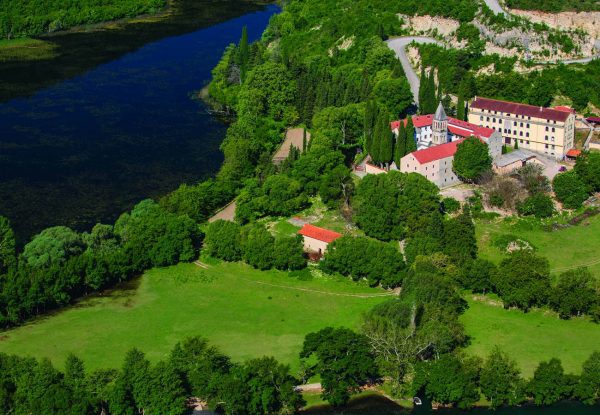 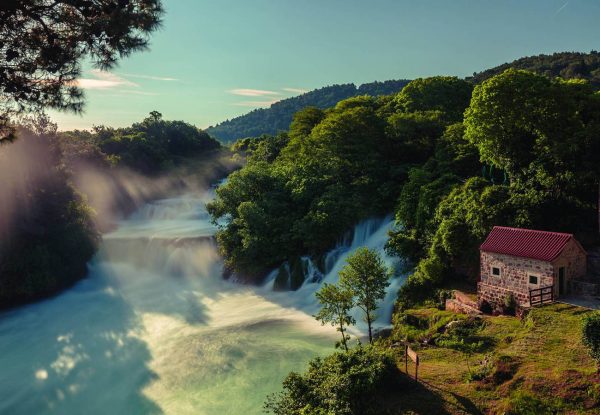