Whether you are visiting Dubrovnik for the first or the 100th time, you will be bewitched every time you set your eyes on the beauty of the unique Old Town. The limestone streets, baroque buildings and the endless shimmer of crystal blue sea of “the Pearl of the Adriatic”, along with its rich and memorable history, will leave you with the tremendous sense of awe. 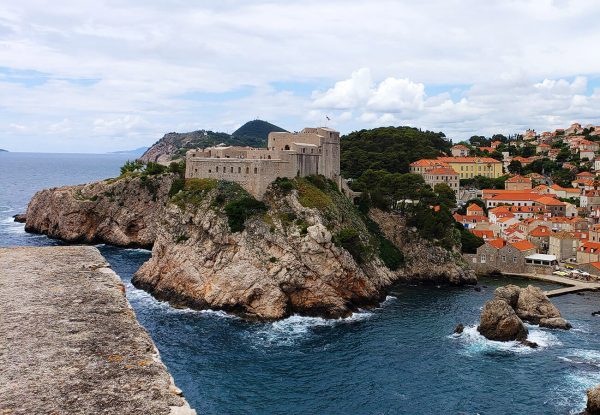 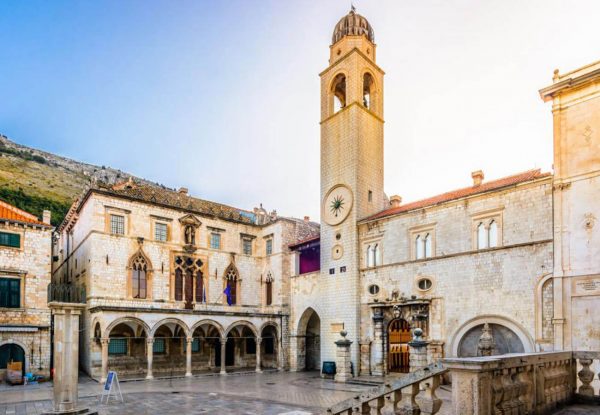 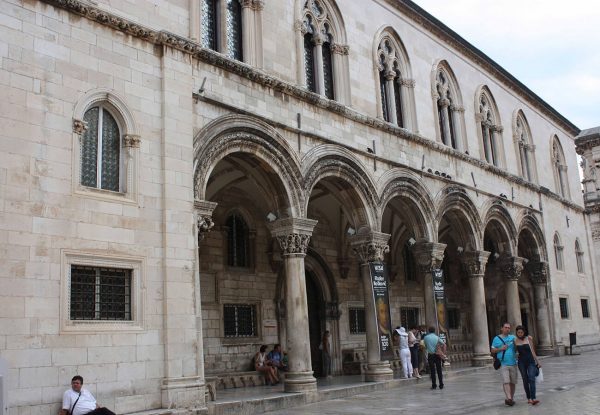 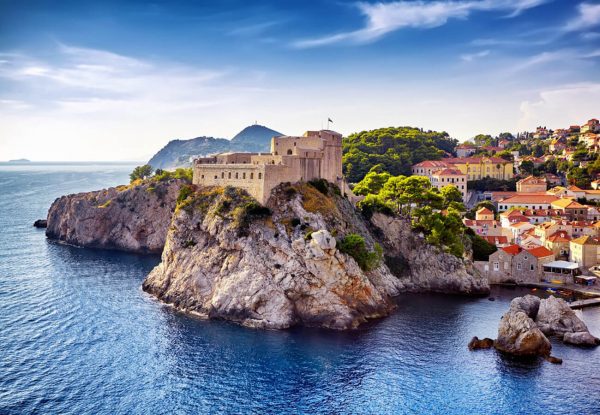 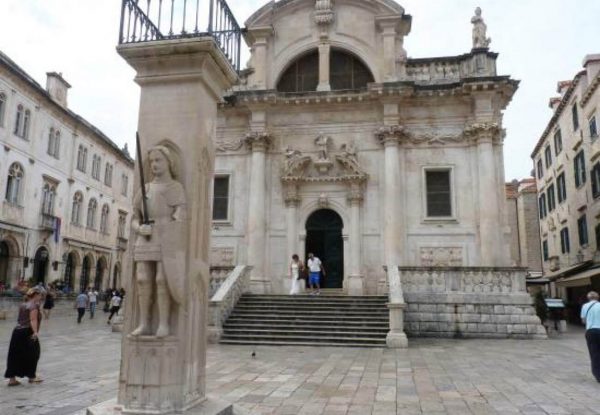 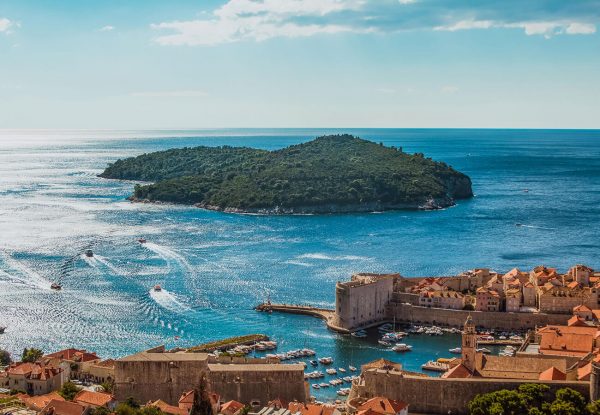 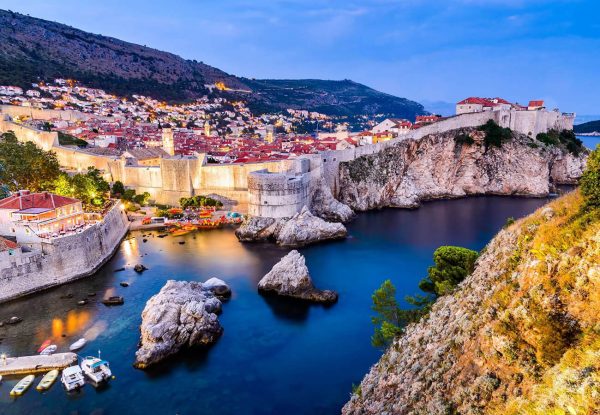 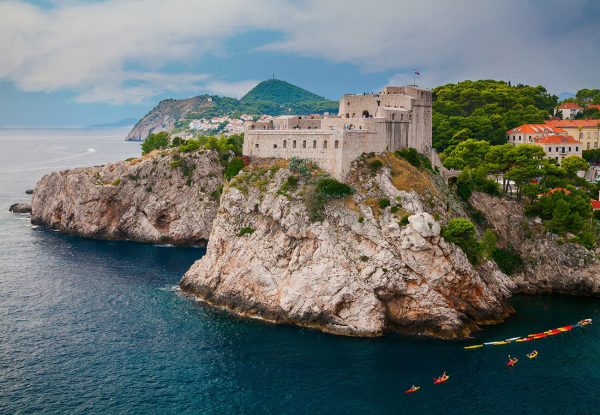 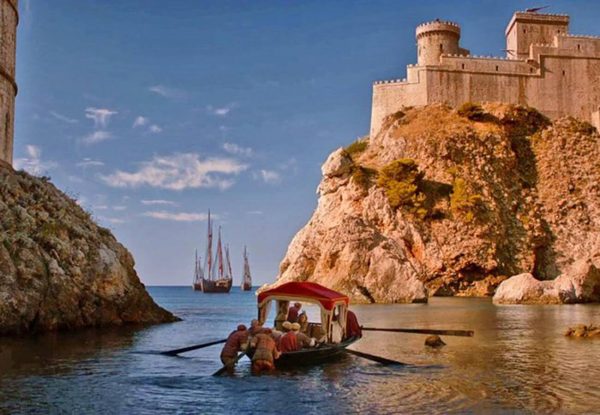 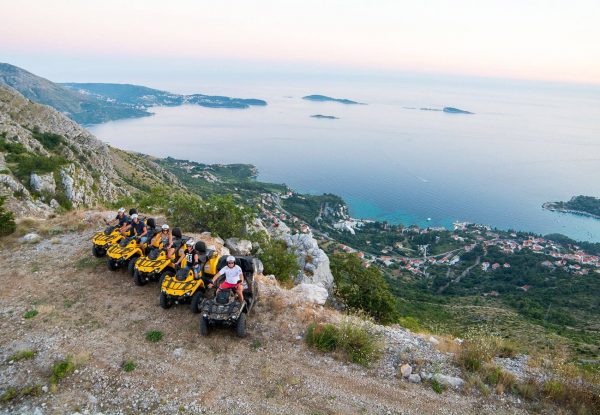 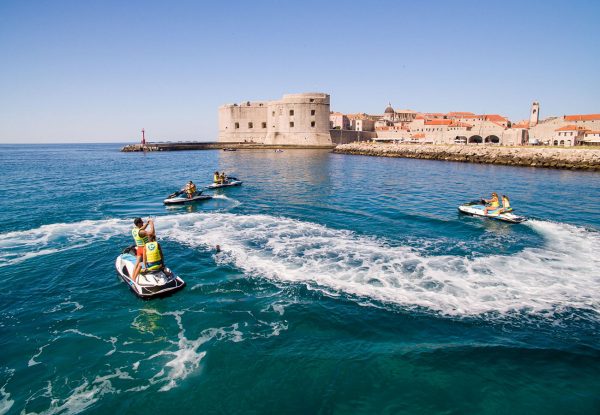 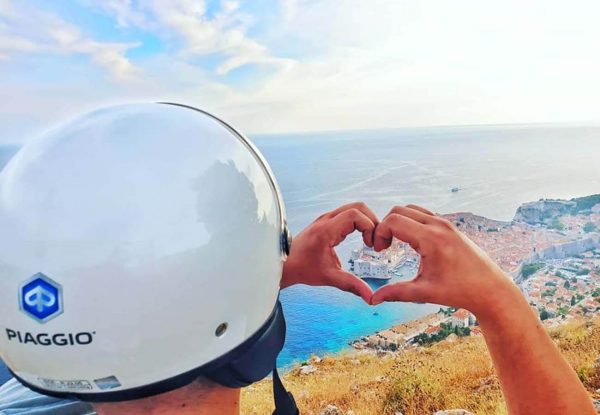 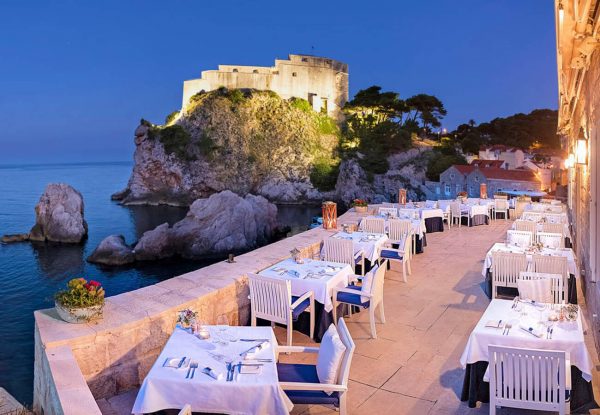 Nautika Restaurant lies on the very edge of the sea at Pile, alongside the western entrance to Dubrovnik’s Old Town.

From its unique terraces, diners can enjoy a truly one of a kind view of the Adriatic and the fortresses of Lovrijenac and Bokar. The restaurant’s chef, Mario Bunda, leads a team, whose varied offerings include lobster from the Dalmatian island of Vis and delicacies from the local waters of the Adriatic.

The restaurant is housed in the former Dubrovnik School of Maritime Studies, where it welcomed famous seafarers since as far back as 1881.

Today, the restaurant serves to preserve the location’s rich history, while retaining the noble atmosphere of Dubrovnik’s reign as a republic. In 2008, Nautika Restaurant was recognized as the sixth most romantic restaurant in the world by the much respected Condé Nast Traveller magazine.

Nautika was honored to host Saint John Paul II on June 6th of 2003. 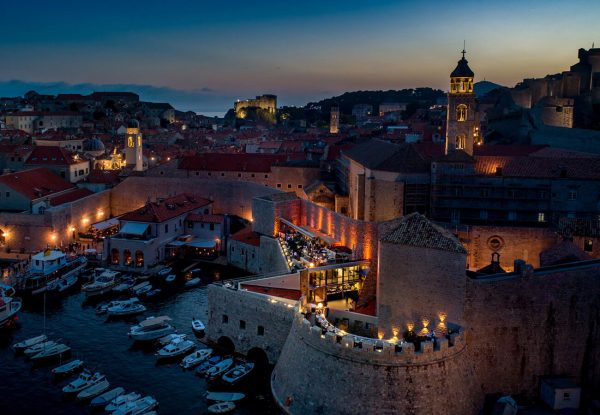 Exquisite terrace stretching along medieval walls and fortress of St John, opens up to a unique sea view to the Old Town and its port.

Elegant dining room is a combination of historical stone walls and design pieces, and has a with into the glassed-in kitchen.

The Restaurant serves dinner exclusively. There are two 5-course tasting menus, as well as the à la carte menu.

This Michelin Star Restaurant is inspired by flavors and ingredients of Dubrovnik & Mediterranean cuisine and framed in French cooking techniques. 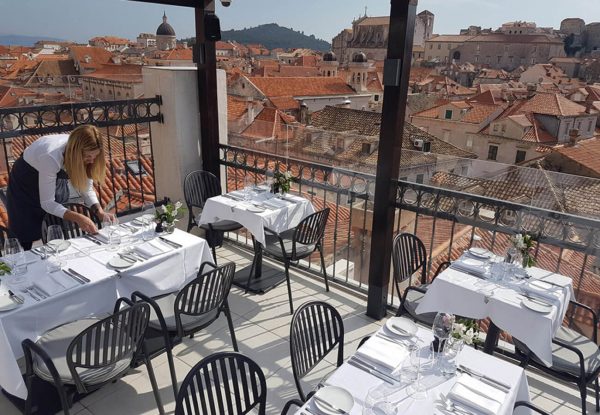 Above5 Rooftop Restaurant is a charming restaurant located on the only rooftop terrace in the heart of the city, surrounded by ancient city walls. Experience unforgettable views and history, while enjoying exceptional Mediterranean food inspired by seasonal produce and modern gastronomy.

Note: Restaurant is located on 5 floor of building and there is no elevator. 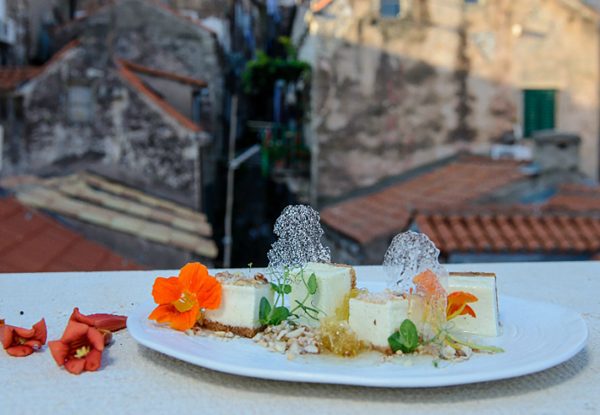 The restaurant is placed in a medieval historic palace, in the heart of the Unesco-protected Old Town of Dubrovnik, and has a unique art-oriented style and guest-centered modus operandi.

Experience the authentic flavors and aromas of the Adriatic amongst medieval rooftops, in a setting unreal and impossible to reproduce. 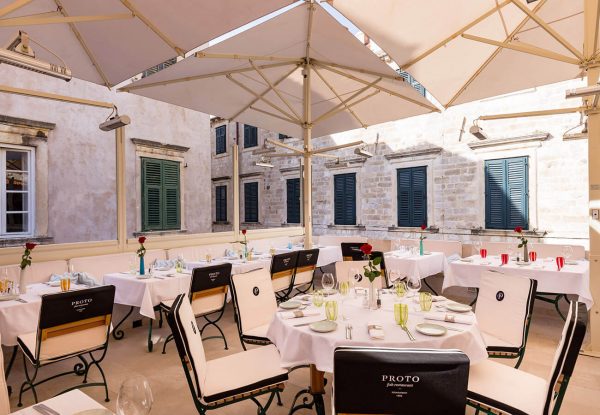 This long-standing, family-owned fish and seafood restaurant in the heart of the Old City has a loyal local following and attracts many foreign visitors too. Those in the know head to the lovely hidden roof terrace to enjoy the carefully prepared seasonal Mediterranean dishes; go for the catch of the day.” 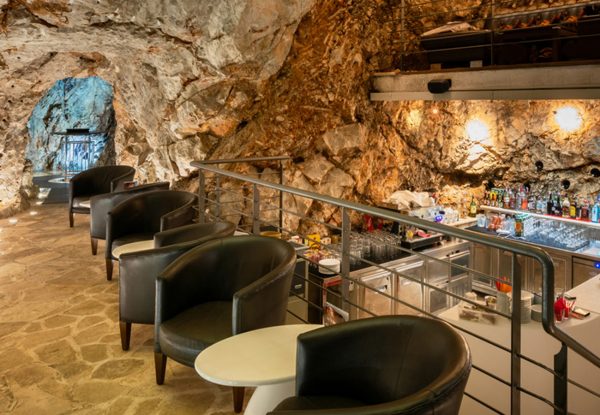