Rarely you come across the beauty that leaves you struggling for superlatives, so breathtaking, you have few words to describe it. Hemmed in by cliffs that command the view, gazing upon serpentine straits and foamy gulfs marking an invisible border of the Bay, Montenegro’s Boka Kotorska Bay resembles a giant blue cauldron from a bird’s eye view.

The picturesque landscape of the legendary Boka Kotorska Bay is brimming with Venetian old towns and historical meccas scattered along the coastline, guarding the rich and magnificent history of Montenegro.

Discover the camera-ready medieval towns, numerous citadels and island monasteries – explore the Bay’s narrow and winding roads, but also make sure to enjoy the sceneries from the deck of your yacht, while gliding across its waters.

Explore the Boka Kotorska Bay and get to know Montenegro at its original, historical core. 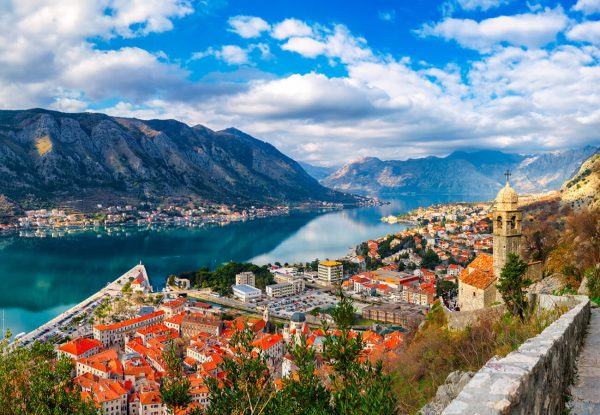 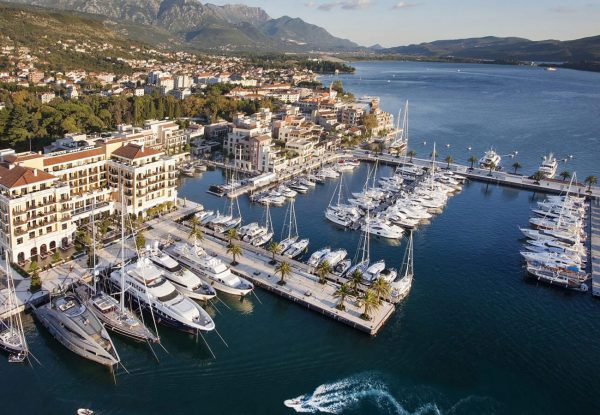 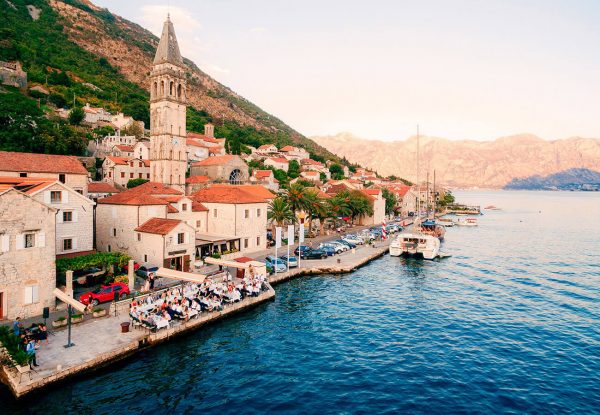 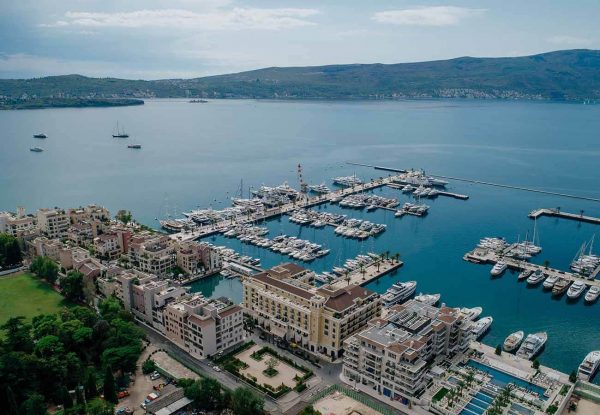 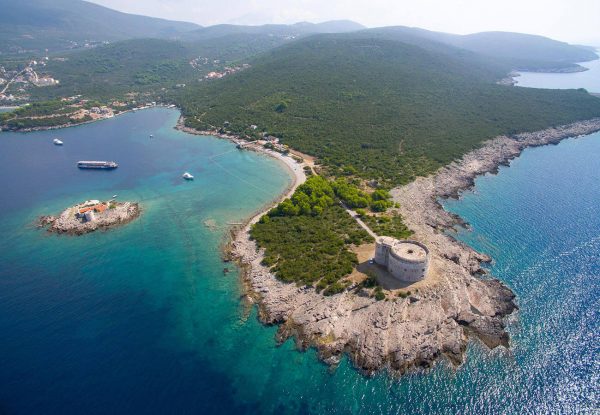 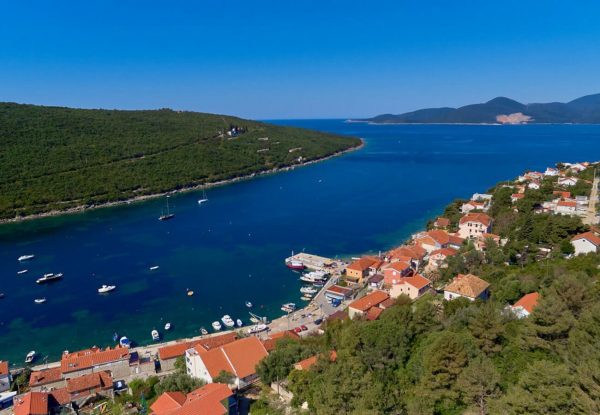 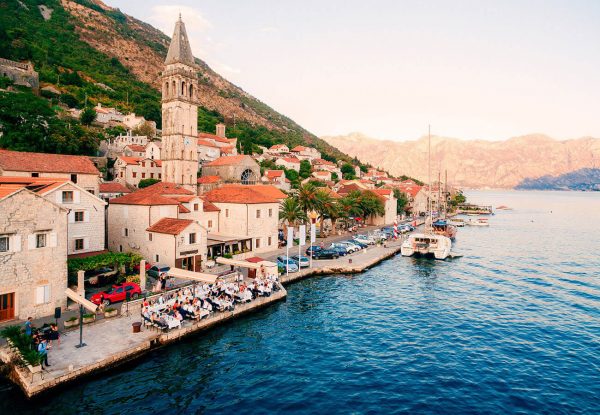 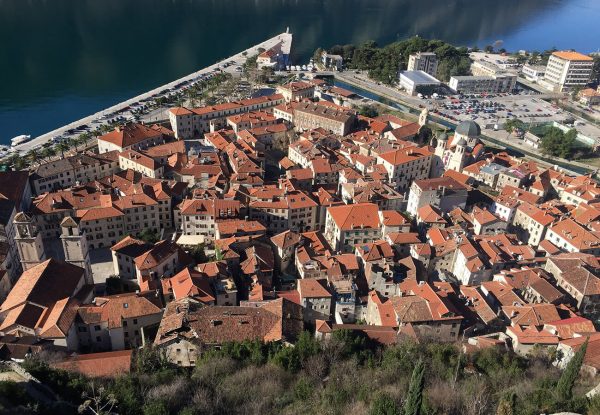 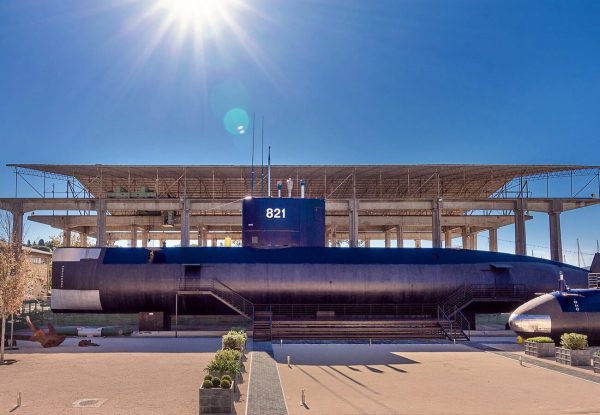 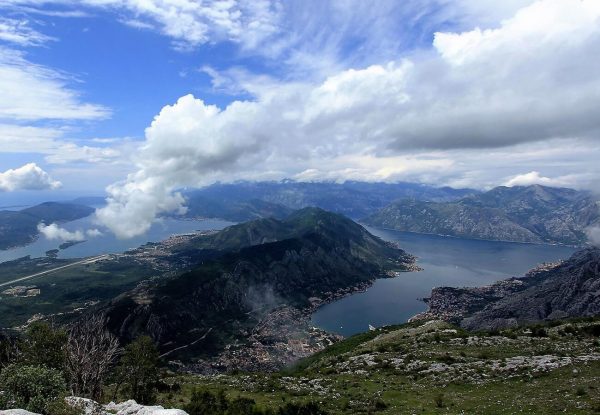 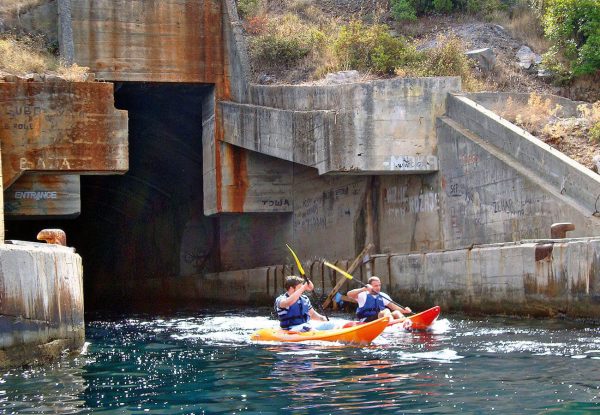 Swim through the Yugoslav Submarine Tunnels

10 min by tender from Zanjic Anchorage 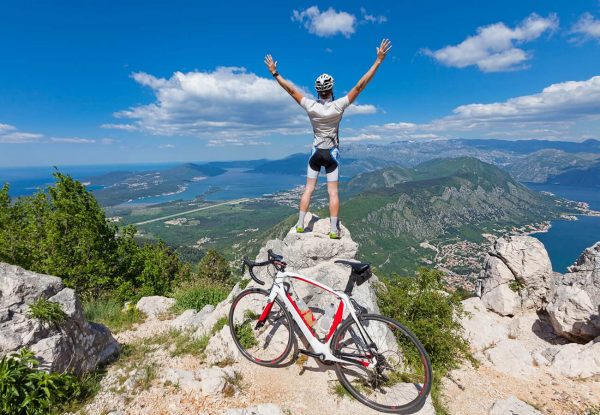 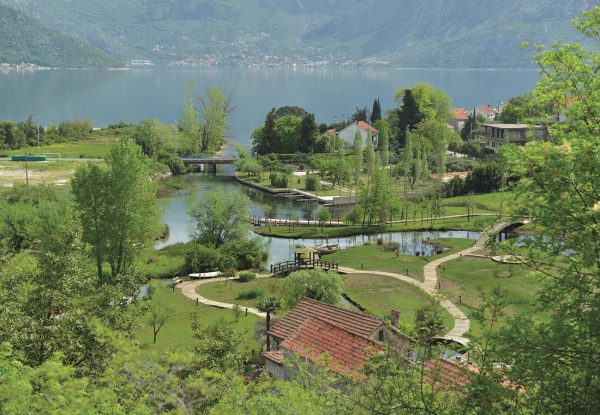 Have a unique seaside experience at Catovica Mlini Restaurant 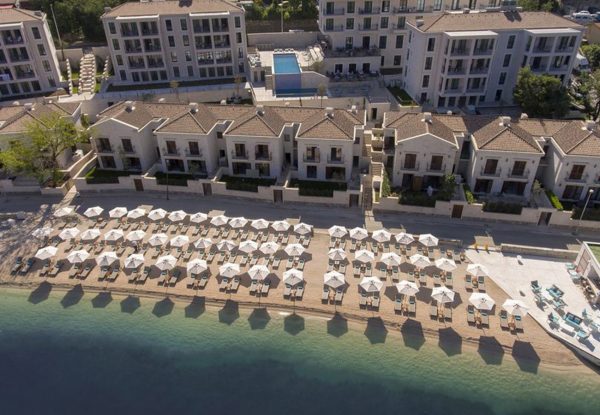 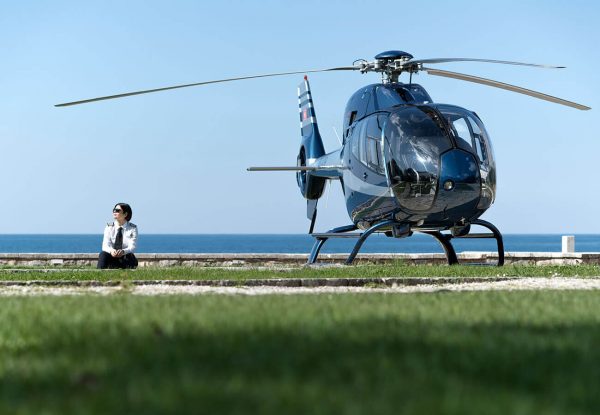 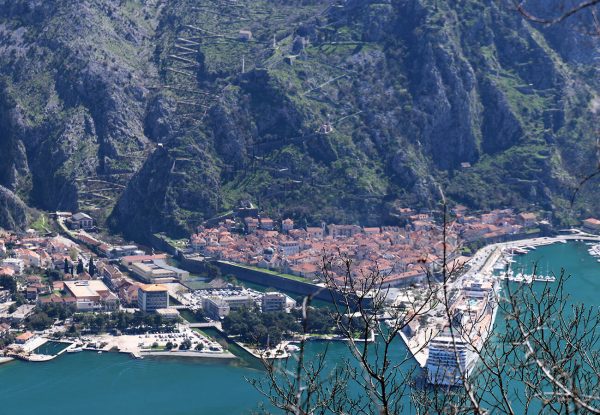 Hike from Vrmac to Gornja Lastva

2-3 hours, depending on your fitness level and transfer to the starting point (about 15 minutes by car) 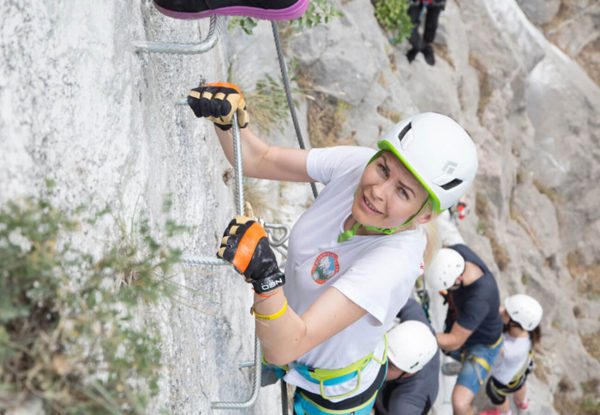 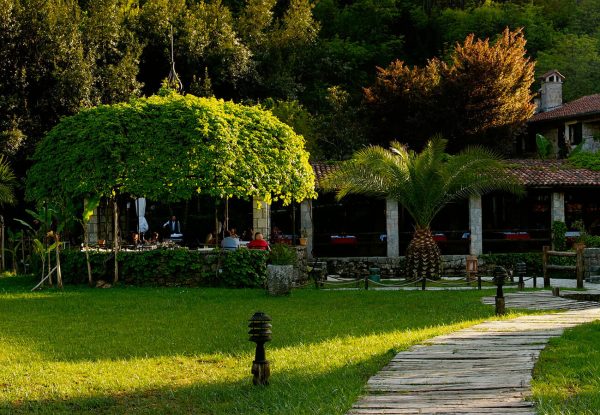 Have a lunch or early dinner at this peaceful ambient and a world-class tavern. Ćatovica Mlini are your safe haven from the rush of life, and time goes by just the way it suits you.Hidden in an old family-owned mill, the environment of this restaurant is incomparable to any other venue in the area. It is located at private property, where numerous springs form a small river lido and merge into the sea. Accessible from the sea by local style boat, commonly used by local fishermans that the restaurant is providing.

Catovica Mlini is welcoming guests with exquisite and tasty Mediterranean-style cuisine, an unforgettable ambience, and a wine cellar beyond compare locally. 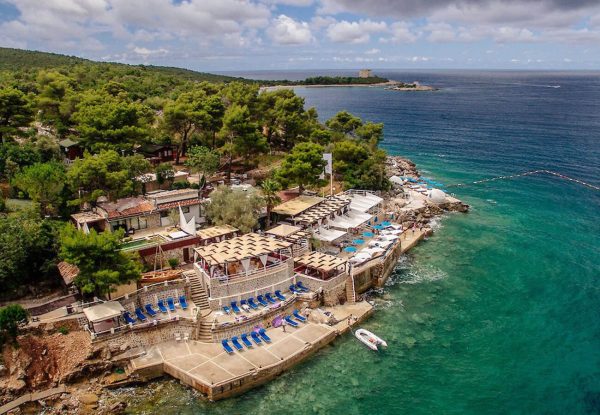 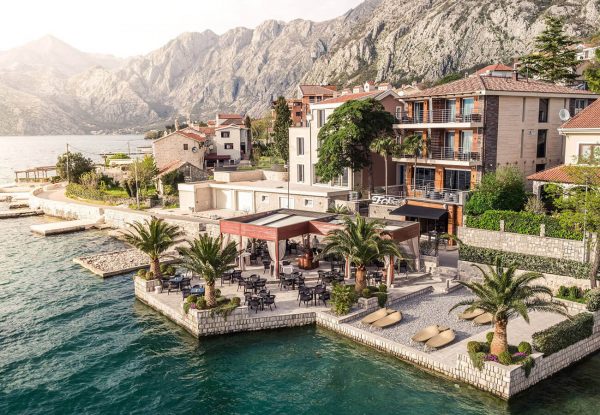 Forza Mare’s most popular dishes include:

The dishes are all complemented by a great wine selections, while the panorama of the Boka Bay is an additional ingredient, a local specialty in itself, that will make your meal even more delightful.
The Restaurant is accessible by tender.